Just added to your cart

Top 10 celebrities that care about the oceans 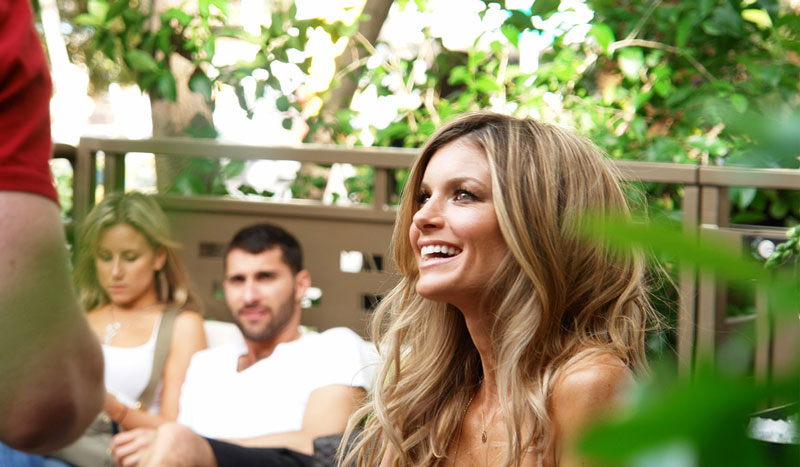 Actively promotes an ocean-friendly lifestyle: one that eliminates single-use plastic water bottles, and incorporates sustainable seafood choices, as well as products that keep pollutants out of the ocean. Actively works with the Surf Rider Foundation. Marisa Miller is an activist who cares about clean oceans.

Supports ocean conservation and played a key part in getting president Obama to create the world’s largest ocean sanctuary.

Collaborates with Oceana and has participated in the initiative Pristine Seas by National Geographic. He is one of the main Spanish activist celebrities in favor of the oceans and clean oceans and has been key in promoting ocean conservation projects in Ecuador, Colombia and Costa Rica. 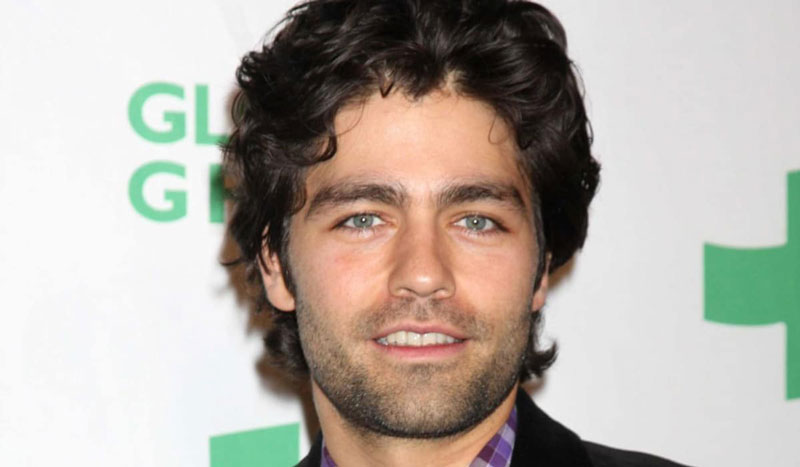 Passionate ocean advocate reducing his use of single use plastics and appeal for everyone to commit to “conscious consumption” through changing personal habits.

Who can save our oceans if not James Bond? Played a key part in the documentary “Oceans” and activist in saving our oceans and marine life.

He contributes in numerous NGOs and initiatives for the planet, including 1% For The Planet, Climate Counts, Heal the Ocean, Live Earth, Waterkeeper Alliance and others. He has recently filmed The Smog of the Sea, a short film that documents a week-long expedition to explore the problem of plastic pollution in the ocean.

She has worked with Greenpeace’s campaign to stop the pollution of the seabed and she is Al Gore’s spokeswoman in Spain. She cares about clean oceans. 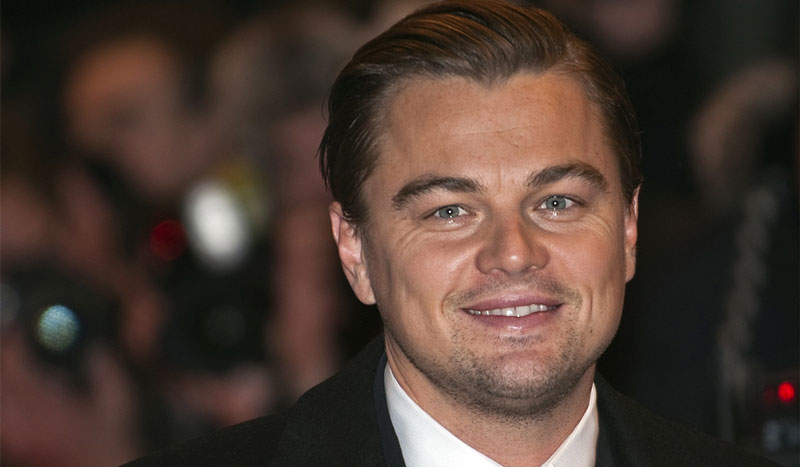 His foundation plays a key role in ocean conservation and informing the public (most recently with the award winning film Before the Flood) about how we can save the world.

He is a well-known celebrity in the fight against carbon emissions and keeping the sea levels low, having committed more than $3bn over the next ten years to help combat global warming. Together with James Cameron, he has also started the initiative Ocean Elders to protect, value, and celebrate the ocean and its wildlife.

He is active in many ocean conservation projects from organizations such as the Surfrider Foundation and the Natural Resources Defense Council. He was also interviewed for Sea Voices, a book to unite and inspire people around the world for the health of the ocean.